Skip to content
Home / Happiness / Hey, Keep At It. We’ve Got This.

Over the past couple of years I have been listening and relistening to an audio book titled “Enlightenment Now” that was recommended by a friend. The premise is that as a species, we are actually doing pretty well. Not that things can not improve, because we all know they can; but that they also, already have.

Here are some excerpts from another article written recently about the year 2019. This is titled ” This Has Been The Best Year Ever”.

And while there are issues to address and problems to solve, ways to improve ourselves and ways to be kinder to our planet, other species and to each other; doesn’t negate the fact that we have made huge strides in so many areas. So here we go… Let’s appreciate for a moment all the hard work that has been done, simply because some have already realized it was possible.

“Three things are true at the same time… The world is better, the world is awful, and the world can do much better.”

For humanity over all, life just keeps getting better.

If you’re depressed by the state of the world, let me toss out an idea: In the long arc of human history, 2019 has been the best year ever.

Perhaps the greatest calamity for anyone is to lose a child. That used to be common: Historically, almost half of all humans died in childhood. As recently as 1950, 27 percent of all children still died by age 15. Now that figure has dropped to about 4 percent.

…I fear that the news media and the humanitarian world focus so relentlessly on the bad news that we leave the public believing that every trend is going in the wrong direction. A majority of Americans say in polls that the share of the world population living in poverty is increasing — yet one of the trends of the last 50 years has been a huge reduction in global poverty. 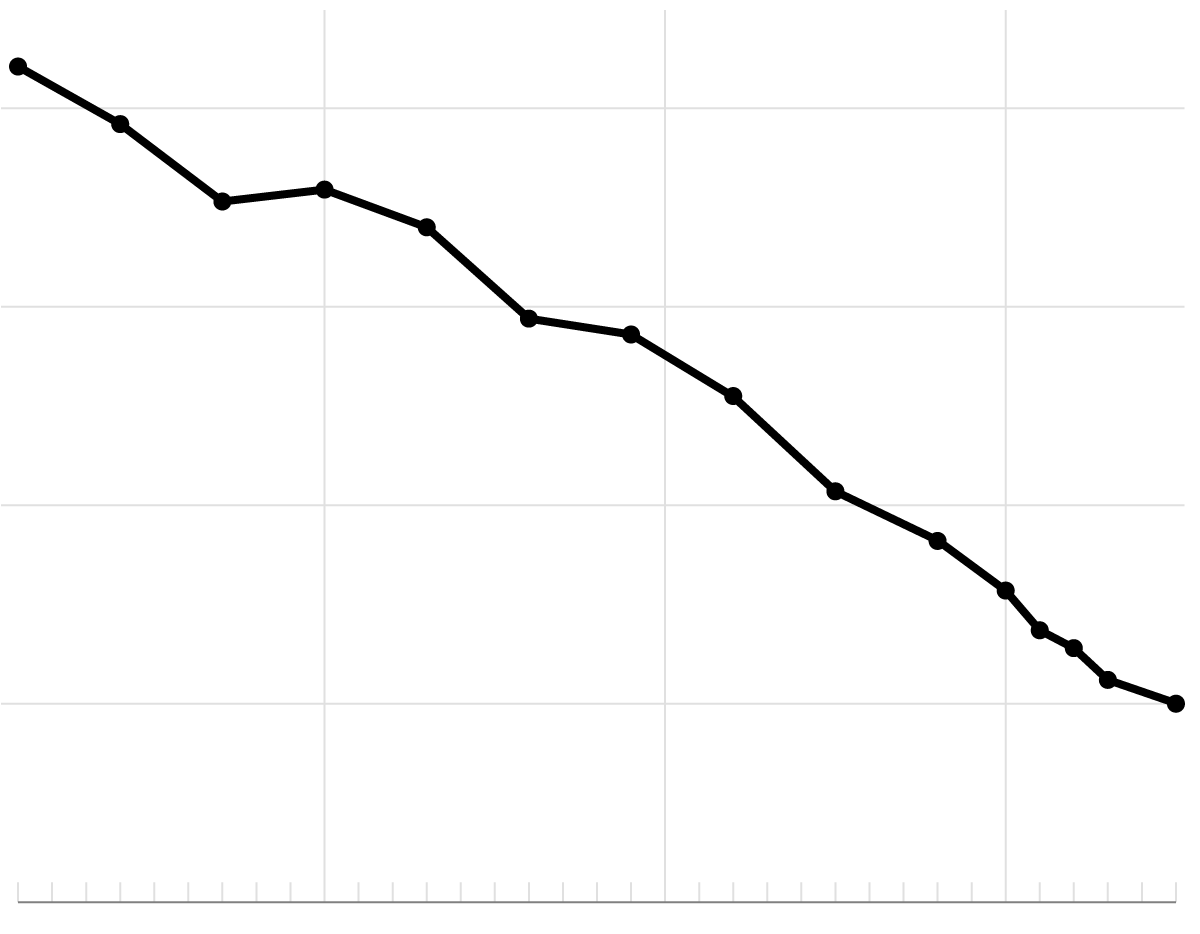 Every day for a decade, newspapers could have carried the headline “Another 170,000 Moved Out of Extreme Poverty Yesterday.” Or if one uses a higher threshold, the headline could have been: “The Number of People Living on More Than $10 a Day Increased by 245,000 Yesterday.

You may feel uncomfortable reading this. It can seem tasteless, misleading or counterproductive to hail progress when there is still so much wrong with the world. I get that. In addition, the numbers are subject to debate and the 2019 figures are based on extrapolation.

But I worry that deep pessimism about the state of the world is paralyzing rather than empowering; excessive pessimism can leave people feeling not just hopeless but also helpless.

“We are some of the first people in history who have found ways to make progress against these problems,” says Roser, the economist. “We have changed the world. How awesome is it to be alive at a time like this?”

I also take heart from the passion so many — especially young people — show to make the world a better place.

So I promise to tear my hair out every other day, but let’s interrupt our gloom for a nanosecond to note what historians may eventually see as the most important trend in the world in the early 21st century: our progress toward elimination of hideous diseases, illiteracy and the most extreme poverty.

When I was born in 1959, a majority of the world’s population had always been illiterate and lived in extreme poverty. By the time I die, illiteracy and extreme poverty may be almost eliminated — and it’s difficult to imagine a greater triumph for humanity on our watch.

Ok, We are back now.

So like I said, we’ve got this. Because we do have a way to go, to be gotten. But I do see it all around me, those that are asking better questions. And looking for answers. So keep trying to solve problems, we will see what works and what doesn’t. Isn’t that the universal truth about learning, that you must fail to be able to see clearer the path to success.

Keep on, Keepin’ on.

And for the entire article and more graphs, check out the link here.

From Kashmir With Love Climate Change and Pashmina Goat Herders
Join Our Community!
By signing up for our community, you will be able to follow along with our story,  new hand-crafted creations and  the stories of those who made them.  By supporting The Blue Atlas Project, you are empowering economic independence for people around the world.
X